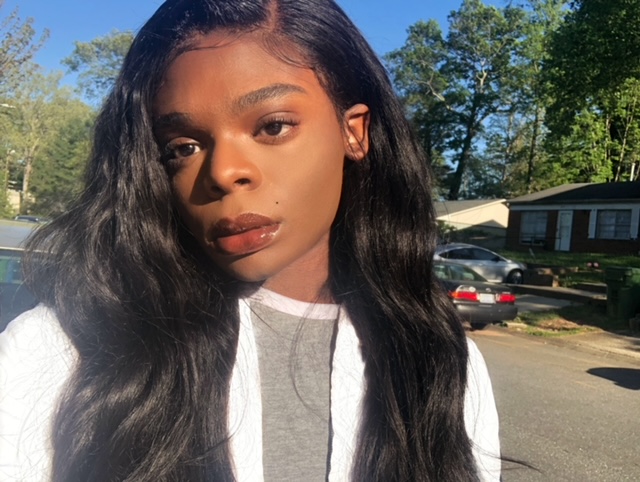 Liberation to me means being able to live and be celebrated as a Black trans woman independently of my scholarly accomplishments. In the past I thought that in order to be respected I needed to be academically extraordinary so that my societal contributions didn’t come under scrutiny due to the magnifying lens that Black trans people are viewed under. I've realized that Black trans people should be able to be celebrated solely for their character. Knowing this and living accordingly liberates me

What are your dreams for yourself and the Black Trans community?

I dream that one day Black trans people don’t have to worry about their safety outside of queer spaces and are able to navigate life without being forced to prove or validate their identity to anyone. I wish that respectability politics didn’t play a role in which Black trans people are respected and which Black trans people die. My career goal as a legislative lawyer is a direct effort to make these dreams come true through policy change and implementation so that they’ll become our reality

Why should there be an increase in Black Trans representation within your chosen field?