We serve Black trans students wherever they are.

We serve Black trans students wherever they are.We emphasize supporting students from the southern U.S. each application cycle, but the process is open to Black trans students across the country. Our students are not just facing the immense financial burden of attending post-secondary education; all students are facing it right now. They also face violent institutional transphobia, job discrimination, and housing insecurity. The direct services we provide them through, peer support, medical transition support, housing support and the technical assistance we provide such as career readiness and postgraduate transitionary support our students are shielded from some of these institutional harms and receive support navigating the ones we can’t shield them from. Without our services, many of our students would have had to choose between survival and continuing their studies. Our organization is fighting to eliminate that from being a choice that Black trans youth have to make. 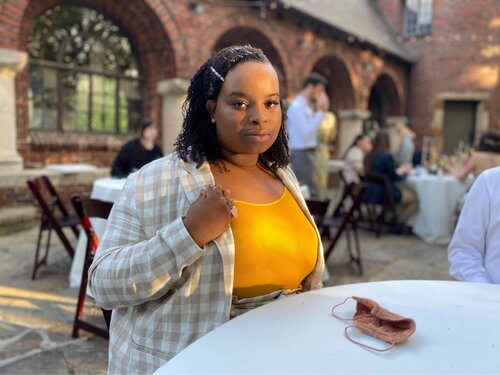 Desi Hall (she/her) is a Black non-binary transgender Alabama-based organizer, nonprofit professional, consultant, lecturer, podcaster, theologian, and a self-described Beyoncé historian. She was born and raised in Selma, Alabama. Growing up surrounded by Civil Rights history, she understood the many injustices in the world at an early age. She is a graduate of Birmingham-Southern College with a BA in Religion, where she completed her undergraduate thesis exploring Solange Knowles music as a source for Womanist Theology.

She is a recent graduate of Vanderbilt Divinity School, where she earned her Master of theological studies. She has been awarded the Marsha P. Johnson freedom award, the J. Lawrence Brasher Award for Excellence in the Study of Religion, the Howard Cruz Alumni Award, and recognized by Congresswoman Terry Sewell for her work on the Young Women's Initiative.

Desi Hall writes about race, religion, gender, diversity, equity & inclusion, sexuality, and how they all intersect. She has held memberships and organized with the Birmingham Committee for Truth and Reconciliation, the National Philanthropic Young Women's Initiative, and served as a Hess Fellow in the Social Justice Office of the YWCA. She is a skilled researcher, consultant, and nonprofit specialist. 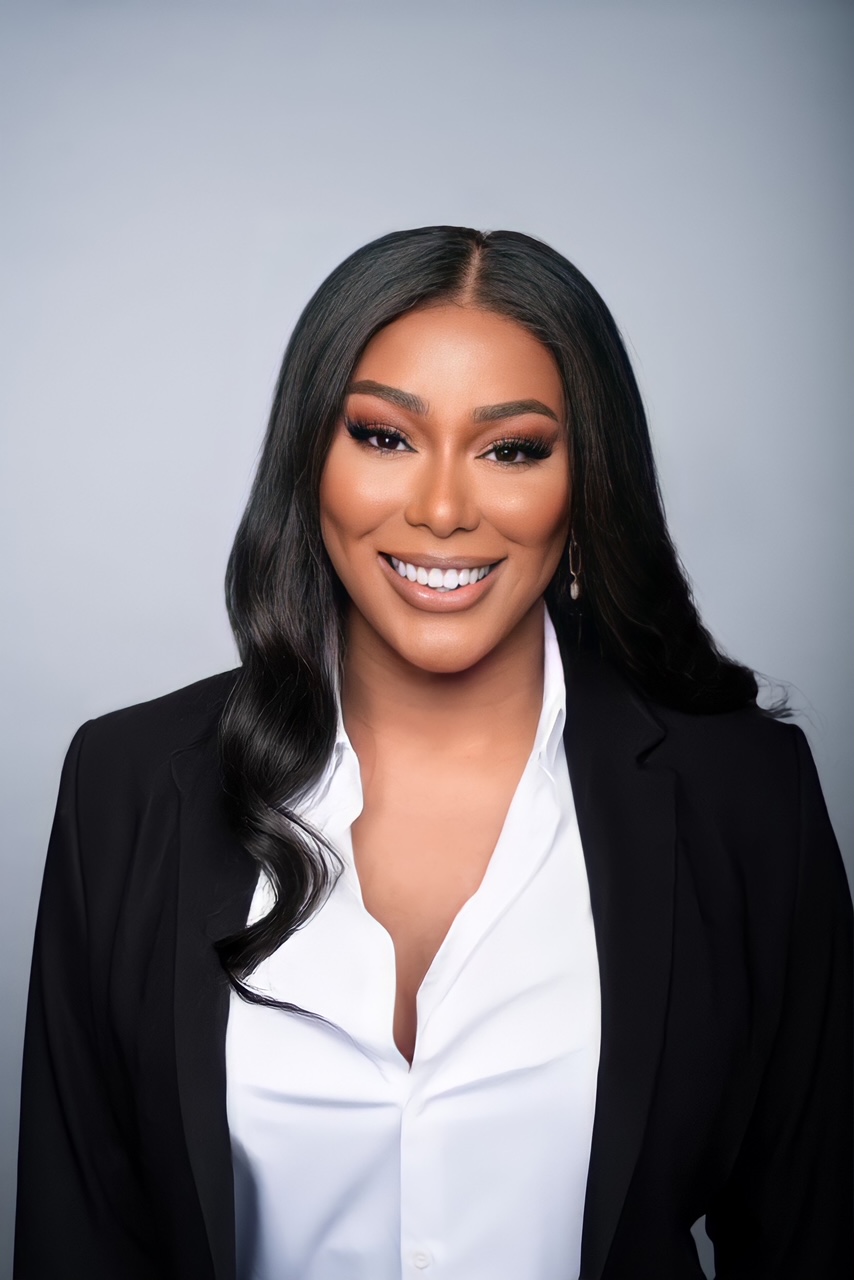 Kenya Boudreaux is an awarded Black transgender California-based activist, consultant, and Software Engineer. Born and raised in Los Angeles, CA, she was one of the central representatives and youth organizers for the California Referendum on AB 1266, Transgender Student Participation Based on Gender Identity, which was later passed in 2014.

Kenya studied Mechanical Engineering at San Francisco State University while providing back-end data services to grassroots organizations focused on Gender and Racial justice. In 2019 she joined the Castro Youth Housing Initiative and supported the nation’s first transitional living facility for homeless transgender women aged 18-24 with case management and data services. Her work here and other organizations earned her a Certificate of Honor in 2020 by the San Francisco Board of Supervisors.

She joined Apple in 2018 and currently works as a Software Engineer with the Interactive Media Group. Her previous work within Hardware Engineering has focused on electronic recycling technology, environmental compliance, and green computing. Kenya is a founding member of Unity @ Apple, an employee resource group that focuses on navigating racial and economic injustice conversations. Kenya also serves as the Business Impact Lead for Trans n Friends, a global employee resource group organized by Pride @ Apple.

Siir Cole (he/they) is a trans masc facilitator & spiritualist residing in Portland, OR. Healing & liberation for Black queer folx are his deepest passions. He earned his MA of Divinity with a concentration in Black church studies from Vanderbilt Divinity School & a BA of Music Performance from Belmont University. Authentic community, sharing resources & non-traditional education are central themes throughout his work. He co-owns Bead and Cowrie, LLC with his partner, the iconic Kiing Curry. When he’s not working, he enjoys boxing, bougie snacks, & spending time with his partner.

Tyra Blac (she/they) is a performance & drag artist, political organizer, and content strategist based in Asheville, North Carolina. She is currently pursuing a Bachelor of Arts in Philosophy at the University of North Carolina at Chapel Hill, with plans to pursue a legal education upon graduation. As a non-binary trans woman, she's passionate about the reclamation of gender expression for trans people, the preservation of queer history, and the retelling of Black trans stories through performance art.